Elon Musk breaks down a five-step process he says he follows when commencing on design and manufacturing. His advice is not something you will read in any engineering book.

Here are his steps:

"The requirements are definitely dumb; it does not matter who gave them to you. It's particularly dangerous when they come from an intelligent person, as you may not question them enough. Everyone's wrong. No matter who you are, everyone is wrong some of the time. All designs are wrong, it's just a matter of how wrong."

2. Try to delete part of the process

"If parts are not being added back into the design at least 10% of the time, [it means that] not enough parts are being deleted. The bias tends to be very strongly toward 'let's add this part or process step in case we need it."

"The reason this is the third step and not the first step is because the most common error of a smart engineer is to optimize something that should simply not exist...You have to ask the question [whether something should exist.] So everyone's basically, without knowing it, they got like a mental straight jacket on. They'll work on optimizing the thing that simply should not exist."

"Then the final step is: automate it. Now, I have personally made the mistake of going backward on all five steps multiple times. On the [Tesla] Model 3, I automated, simplified and then deleted." 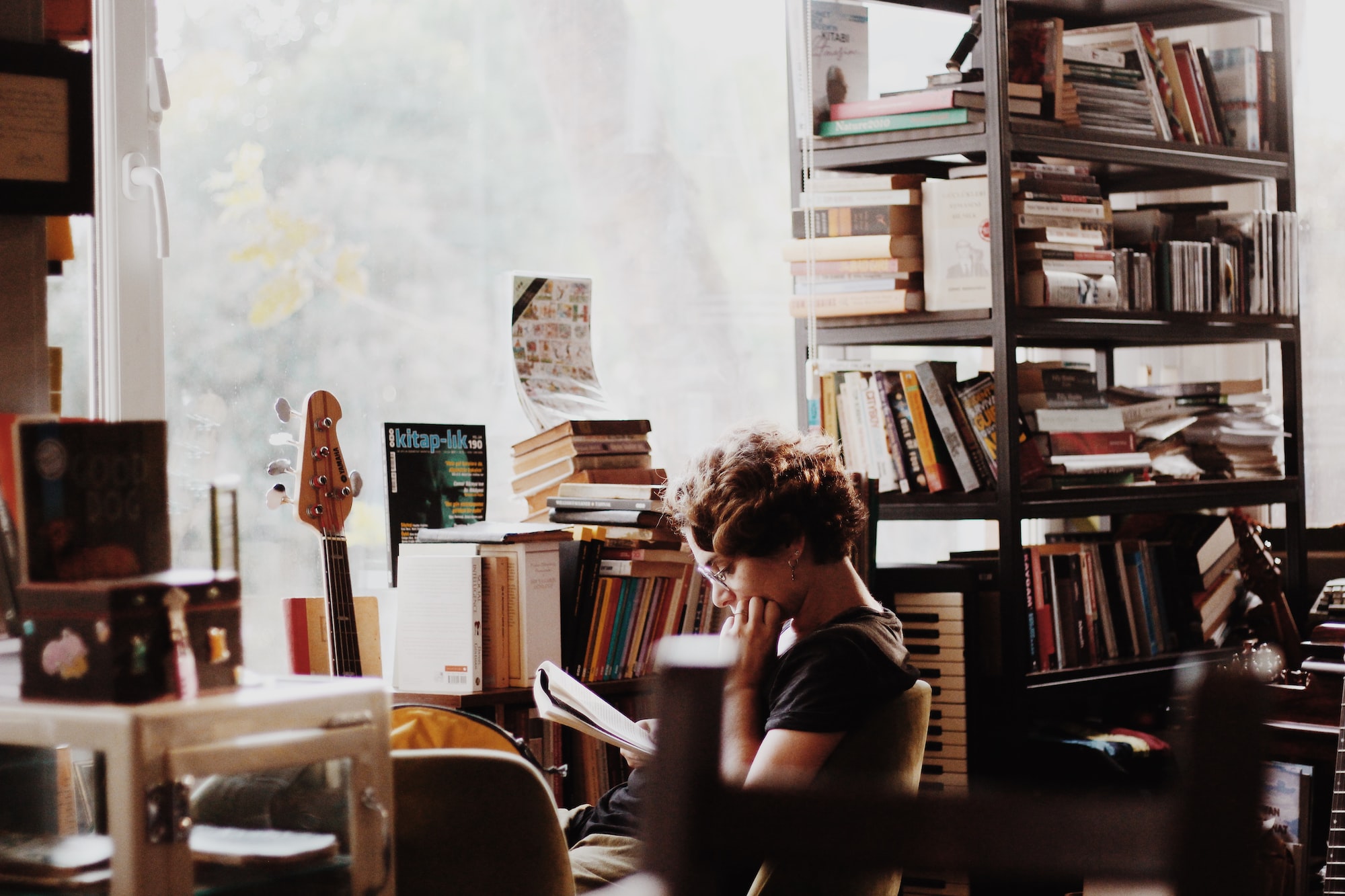 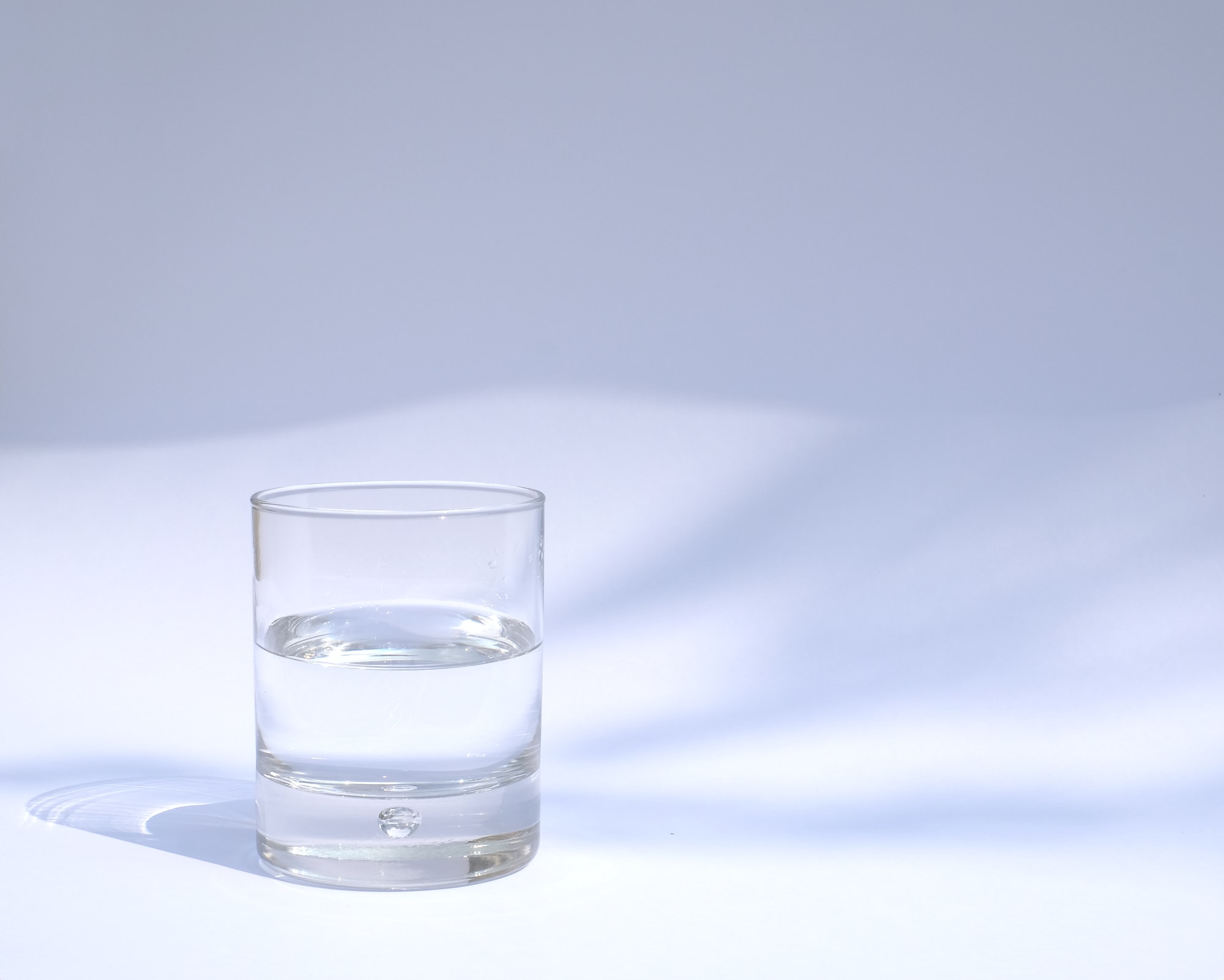 How heavy is a glass of water? Its weight ultimately doesn't matter. It depends on how long you hold it. If you hold it for a minute, it's not a problem. Hold it for a day and it will become heavier until eventually, it causes your arm to ache and 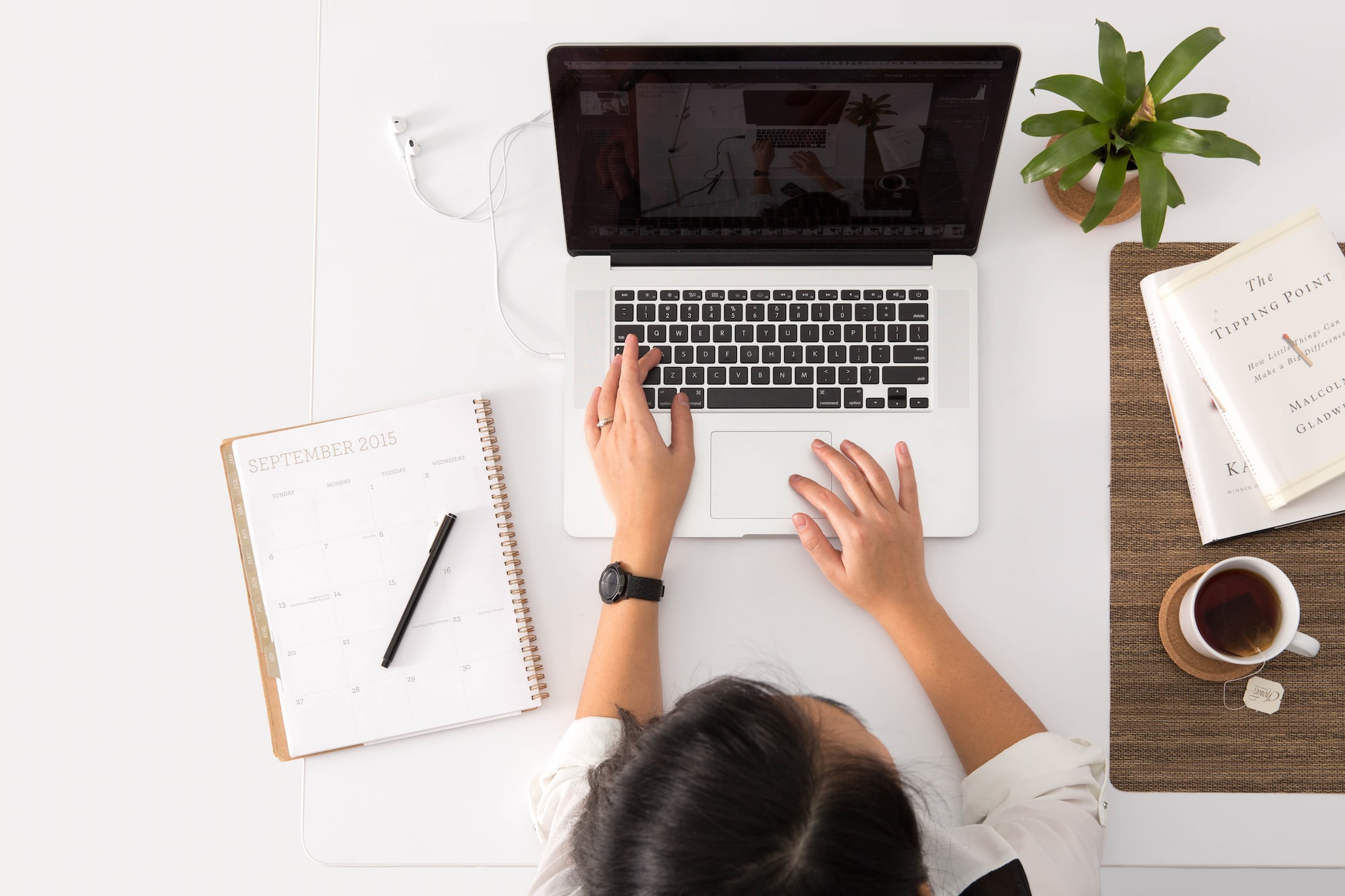 Last year I decided to learn how to type fast, I started in November and I was doing well until December, remembering to complete a training every day. In December I was going through a time when I had a number of new things happening in my life. I was